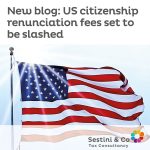 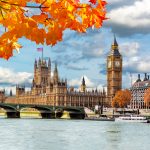 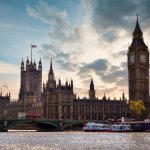 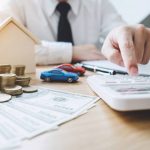 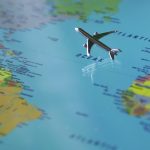 IRS reportedly has a backlog of more than 6 million unprocessed tax returns, even though the return payments associated with these tax returns have been processed. Here’s what to do if you receive a ‘failure to return’ notice. 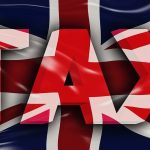 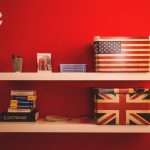 Many US taxpayers are experiencing significant delays to tax refunds during this year’s filing season. Our staff can file and liaise with the IRS on your behalf, helping to make the process much smoother. 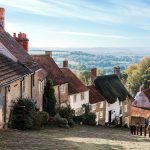 If you’re a non-dom or not resident in the UK and are making direct or indirect disposals of UK property or land, you need to tell HMRC about Capital Gains Tax, read our blog to find out more. 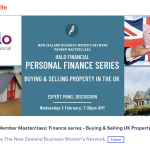