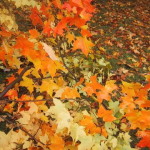 If you would like any information on the above or how the proposed changes will impact you, do get in touch at info@sestiniandco.co.uk or by calling on 01761 241861.

We are delighted to be one of the early signatories if this important initiative and to see it flourish and grow. twitter.com/newfinancialll…