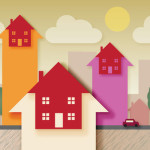 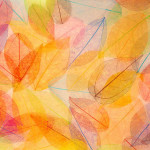 At first sight, from a tax perspective at least a reasonably innocuous Autumn Statement: a slightly higher personal allowance, support for small businesses and much talk about the growth in the economy.  A freeze in fuel duty.  A couple more measures striving to ensure the banks/multi-nationals pay more, and naturally more talk about countering anti-avoidance.

There of course was the attention and headline-grabbing change to SDLT: a welcome move to a progressive rate (although still with a question mark as to [- -]