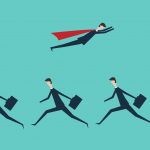 Does Britain need to overhaul the current tax system to more accurately reflect the way people work today and to ensure adequate revenues to sustain public services for the future?

At Sestini & Co we’ve been working with clients who may be impacted by the proposed IR35 reforms, due to come into effect in the private sector in April 2020. This is a tax primarily aimed at ensuring contractors don’t receive more beneficial tax arrangements than employees.

As HMRC guidance demonstrates, the private sector regulations seek to shift the responsibility for determining whether the off-payroll working rules (IR35) apply. The onus will now be on the organisation using the person’s services rather than on the individual.

The legislation was first introduced in 2000 but the intervening years have witnessed a huge shift in the way people work with more people wanting to work on a self-employed basis. HMRC have been under increasing pressure to delay the extension of IR35 to the private sector.   Read our blog on disguised remuneration for more on this subject.

There’s a preconception that in the UK we pay more tax than in other countries but Helen Miller, deputy director of the IFS, argues that UK tax on middle earners is lower than other countries and suggests other ways to redistribute the tax burden.

When it comes to the UK’s top earners, the amount of tax they pay is more in line with those in other countries.

For someone on average UK earnings of about £31,000, employment costs going to tax would be around 28%; this would be a lot higher in other European countries such as France where it would be closer to 48%.

Having said that, UK tax revenues on the national income are at their highest since the 1960s. This, in addition to Brexit, has resulted in some people suggesting it would be a good time to cut tax, but that may not be feasible with an ageing population putting pressure on public services. 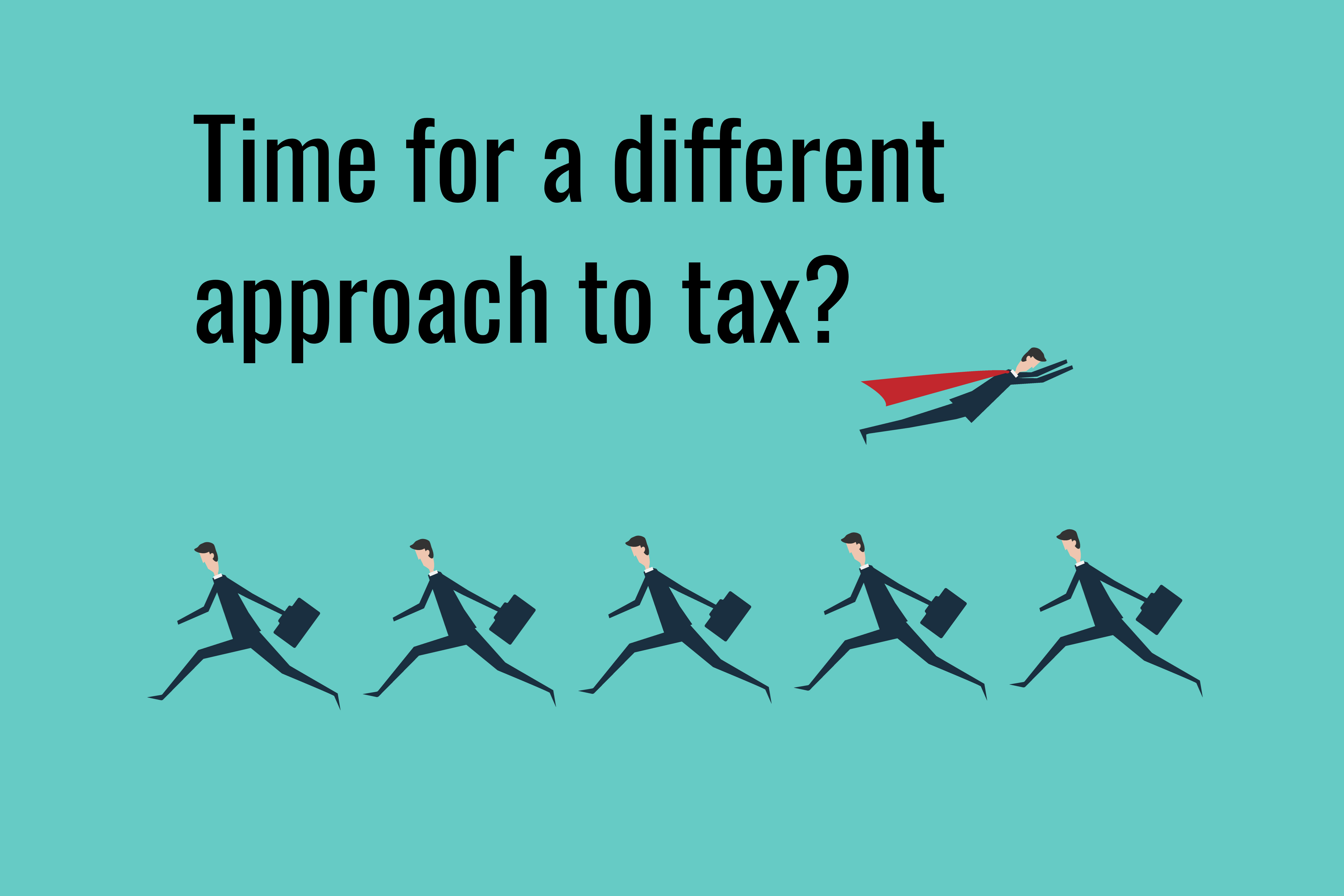 According to a report released in July 2019 by the Institute for Government entitled, “Taxing times – the need to reform the UK tax system”, the UK’s current tax system is not up to the job of meeting the inevitable demands for increased public spending in years to come. It adds that “politicians have tended simply to tweak the current system, making piecemeal reforms …without a clear strategy.”

And suggests that “it is not just the amount of revenue that is raised that matters, but also how it is raised”, with “sensible, principled reforms to the tax system” recommended.

IFS deputy director Helen Miller suggests one way to make up the revenue may be to remove some or all of the zero and reduced rates within the VAT system which combined cost £53bn every year.  However, we feel that this would likely be unpopular given that zero rated items include childrens’ clothes, basic food items and insurance…

One of the changes on our wish list would be updating the way that the tax system deals with international/cross-border businesses. We would advocate a move to taxation based on the place of supply, which would make corporation tax work more like the VAT system.

If you’re concerned that IR35 may adversely affect you or would simply like help with any tax-related issues and would like to speak to us, give us a call on 01761 241 861 or email us  today. We can help you identify tax efficiencies for your own or your family’s situation.