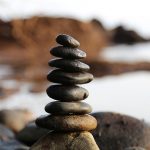 Find out from Sestini & Co what the new Making Tax Digital timetable looks like, what you’ll need to get in place for 2019 and how to get ahead 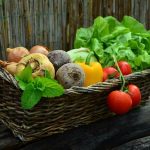 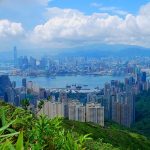 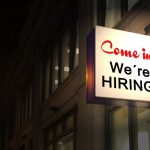 Do you have an interest in personal tax and compliance? Quick to learn and motivated? Apply now for Sestini & Co vacancy, Paulton near Bath 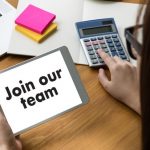 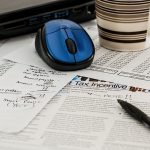 Directors will pay more dividend tax from 1 April 2016. Many are unprepared for the impact. Sestini & Co explains what it will cost & how to pay. 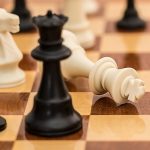 The Spring Budget 2017 saw the Chancellor announce plans to increase Class 4 NICs by 2% by 2019. He’s now backed down. What impact will it have? 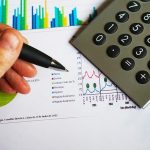 One off top-up grants of up to £9,000 for closed businesses have been announced by the government because of the January 2021 lockdown. beta.southglos.gov.uk/nationa… pic.twitter.com/ztw03KPBVO

Whether you’re working abroad, coming back to the UK, a US citizen living in the UK, an “accidental American” needing to file US tax returns or have interests in more than one country, we can help. Get in touch via social media or sestiniandco.com/contact/ #IRS #USTax #nondom pic.twitter.com/MDS8HLx4aD

Reporting from Reuters shows that the IRS estimated that the difference between taxes legally owed and those collected was around $441 billion for tax years 2011 – 2013. Under reporting of individual, payroll and corporate income is reportedly the cause #IRS #USTax #expat #nondom pic.twitter.com/Ix3d0ahD03

The US looks like to have a tax crackdown in measures proposed by the Biden administration. This looks likely to include a clampdown on multinational companies, tech companies, and tax havens. Get in touch with us. #accountancy #tax #taxplanning #IRS #USTax #expat #nondom pic.twitter.com/YTb1xT4I7e

Many thanks to you for your support, every retweet, mention, like and follow is very much appreciated. @cathdhanjal @OtiumConcierge @nzwomen